Remodel vs. Build New: What to do? 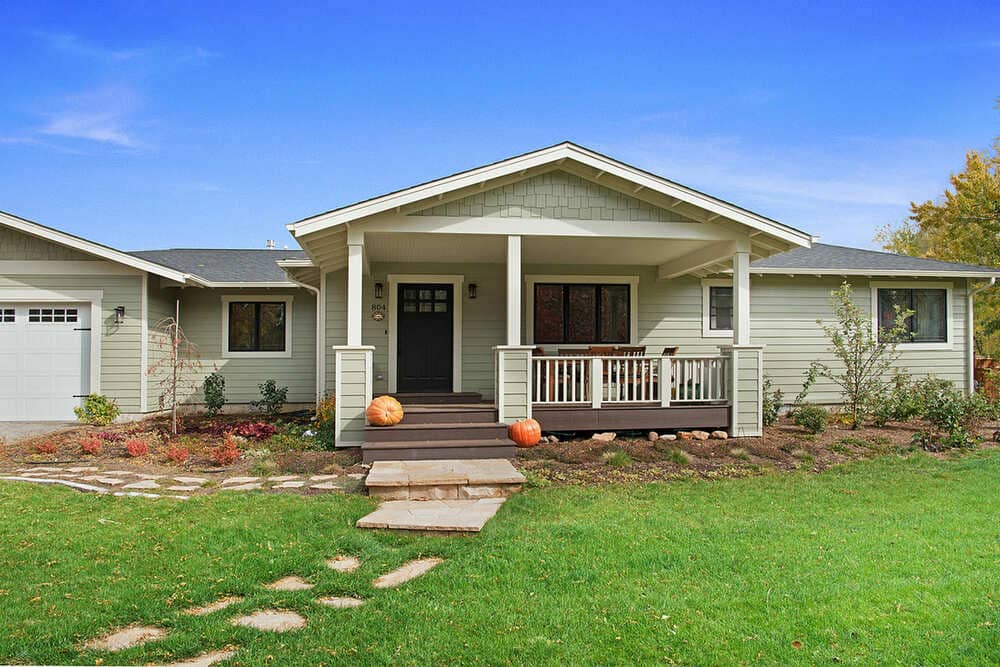 Remodel an existing home or build a new house?

We talk to a lot of people about remodeling, and many times, we’re the first company they’ve spoken to about a major project. Some folks have spent time re-painting their home or working with a handyperson to remodel a bathroom, working as their own general contractor, if you will, on smaller projects. And by the time we’ve arrived at their home to talk about the project, they’ve already made one key decision . . . to remodel their home instead of selling it and buying something else. That’s a topic for another day. But, now they’ve decided to remodel their home and add some much needed space. And they are intimidated by the scope of work, so they are not willing to take on the project themselves.

This is our specialty, we love collaborating with people who love their homes. It brings us tremendous joy to come up with creative solutions to your remodeling problems. We engage our listening skills so we can truly hear how you are living in the space and what the changes mean to you.

And it’s always tough to manage a budget that suits the vision of the remodel. Often, people are reluctant to even take a stab at what things will cost. Perhaps, they’re embarrassed that they will guess too low and that we will laugh at them. That couldn’t be farther from the truth. As a Design Build firm we have to look at the budget as an equally important factor as the design.  Considering what you are willing to invest in the project is as important as imagining sitting at the new island in your kitchen. Then we can have a more meaningful conversation about what remodeling costs, and how many things we can get done on your list.

This is where it gets tricky, once the wish list gets long enough, people commonly ask me if it would just be better to scrape the house and start over instead of doing the extensive remodel they have in mind. Here is a potential rule of thumb for these circumstances . . . once the cost of the remodel exceeds the current value of the home, then it’s worth considering a total rebuild.  This number can get pretty high, especially here where Boulder's average home prices exceed the $600,000’s.

Costs to renovate the house vs building a new house

If you are buying a 2,000 square foot home in South Boulder, you are likely spending at least $750,000. Most people want to immediately remodel the kitchen, and gut the two baths, as well as replace all the windows and update the siding. Plus, the house needs new flooring and a coat of paint. So, with that said, this customer is dropping at least $400,000 into the home.  Allocate about 15% for design, permitting and ancillary cost, gets you closer to $500,000. You are still within the rule of thumb to remodel, instead of scrape.

But, if the owner of this same house needed to do all of these things plus double the square footage and add a 2-car garage, then it’s worth considering scraping the home. The ballpark for this project would be $1,000,000, which is well above the market value of the home.

There is a nuance that messes with our rule of thumb. We have determined that it is nearly impossible to build a new home in Boulder for less than a million bucks.  We’re not saying it can’t be done (we’ve actually done it in the past), but it has to be a certain type of customer with a specific determination. A small, modest home is the only way to pull it off. With that being said, If your home is worth $800,000 and you want to put another $800,000 into it, then the rule of thumb may not work. Since it costs at least a million dollars to build a new home, there is a $200,000 gap. But it might be worth it to you, at this point, to start over since it will be a totally custom home for only $200K more. This can be a tricky decision.

The environmental impact of remodeling or starting over

This thread has been based around dollars and calculations, but we shouldn’t forget about the environmental aspect of all of this. It can be more environmentally friendly to remodel your home because this avoids putting the entire structure into the waste stream. Re-using the bones of your house, as well as any of the finishes that still have life in them, is a step in the right direction. (Interested in reading about energy efficiency? Click here.)

In conclusion, we’ve found the answer is typically “no”, it’s not better to scrape vs. remodel. But there are some circumstances that move you into the realm of a total rebuild. 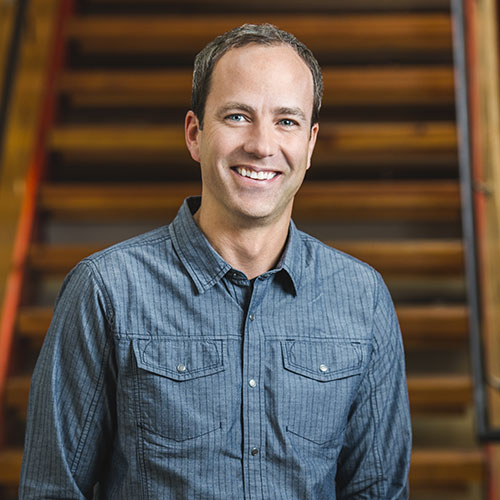