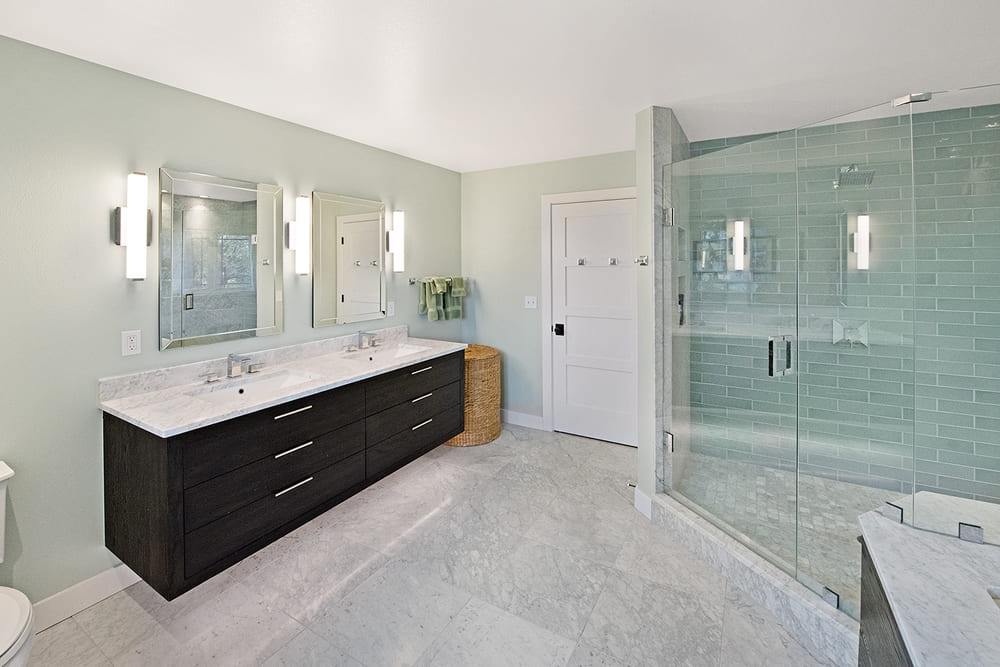 This month I’d like to lighten things up a bit.  It’s been a long year, and I’d like to take time to harvest some gratitude for our homes.  Heaven knows we’ve been stuck in them a lot lately!  I recently reread one of my favorite books, Cold Mountain by Charles Frazier. It's set in North Carolina hill country during the civil war.  As I was snuggled in at home reading about Inman’s harrowing journey and Ada and Ruby’s lives back home I was struck with a profound appreciation for the way our current homes are built.  As a result, I spent time building up my...(drumroll):

Before we dig in, here’s a picture of a home from 150 years ago.  This is the oldest historic landmark in the city of Boulder, The Berkeley Farm, that just happens to be around the corner from our office!

Now teleport yourself back to 1860.  What are the 10 things you wish you could have that this house didn’t have?  A huge determiner for my rankings is: what the alternative was to the modern amenity.  For example, I don’t have a gas furnace or boiler on my list because the alternative was a cast iron wood burning stove and I think these are pretty cool and badass.  The alternatives to my 10 modern amenities are terrible in comparison.  Alright, here goes!:

Unimaginable 150 years ago, today a big picture window is a must have in most homes and this technology continues to advance at a rapid pace.  To put things in perspective a bit: Alpen windows (local high performance window company) makes a window with an insulation value of R-10.  Even 50 years ago an insulated solid wall would have worse insulation properties!  Old school single pane windows are barely better than a film of plastic wrap over the hole.  Windows traditionally account for most of a home’s heat loss during winter.  It’s a modern miracle that we can make walls of clear glass and still stay warm inside.

have you ever washed your whole family’s dirty clothes with a washboard down by the creek?  Me neither.  And I hope I never have to.

If you had one of these you’d be the most popular person in the neighborhood.  Cold beer?  Ice cubes?  Meat not going rancid after a day?  Leftovers?  Yes please, sign me up.

When folks talk about ‘indoor plumbing’ they’re usually referring to pressurized water.  This one would be tricky to add to an old 1800’s cabin.  The way to do it as a one off (and not tied to a municipal system) is by digging a well and having a pump on it.  Interesting thing to think about: your plumbing system is actually made up of 2 totally independent and separate systems.  One is water supply, which pressurized water would solve.  The 2nd part of plumbing is:..

People rarely think about where their ‘toilet flushings’ go.. They either go into a municipal water treatment system or an isolated septic system for the property.  Since we’re stuck in 1860, there’s no city sewer, so I’ll take a septic system.  These low tech systems magically convert your bowel movements into harmless effluent down in the earth. (there is the issue of the septic tank solids needing to be scooped out every 4 years or so.. But let’s leave that one alone for today).  The alternative of the outhouse or the chamber pot makes me think this should be ranked higher.

When you looked at the picture above for the first time you were probably thinking, “eh, this doesn’t look that different than a recently built house.”  One of the huge achilles heels of old houses is that they’re cold and drafty.. The house may look similar to a 21st century house, but it won’t feel the same.  Today we build houses that are super tight with very robust insulation details.  This isn’t a flashy or exciting amenity, but life inside the home would be way better with legit insulation and air sealing.

Definitely one of the greatest inventions of the late 19th century, electric light is undeniably awesome.  Did you know that even in 1925, only half the homes in the US had electric light?  What did people use before electric lights?  Kerosene lamps.  These are quaint.. Until you pass out from carbon monoxide poisoning or inhaling nitric oxide and sulfur dioxide.. Or until your house burns down.

Your friends in their top hats and bonnets will already be amazed with your ice cubes and big windows, but you will make national news with this thing.  I don’t have one in my house but we’ve installed several and word on the street is that this style of toilet is nothing short of terrific.

How cruel would it be if you magically imported electric lights, the washing machine, the fridge, the bidet toilet, and the well pump to your 1860’s house but forgot about also bringing the electricity!?  Again, there’d be no municipal grid to tie into so you’d need some sort of solar panel and battery system.  Plain old electricity isn’t as sexy as the things it powers, but let’s not just bring the cart and forget about the horse.

At the end of all this brainstorming.. After considering all the handy and awesome things our homes have today, here’s where I conclude:  If I get only 1 rub on the magic genie lamp, and the genie can only improve the existing house, I’d ask for an awesome shower with hot water.  I could have elected to have a water heater at #1, but I prefer to highlight specifically the hot shower.  The great kings and queens from all the great empires throughout time never had such a magical experience.  And yet today we all can have magnificent hot water spray us down whenever we please.  A nice hot shower is luxury in the true sense of the word.

Thanks for reading!  And if you have any ideas on things you’d like me to write about, please email me at mike@sobohomes.com 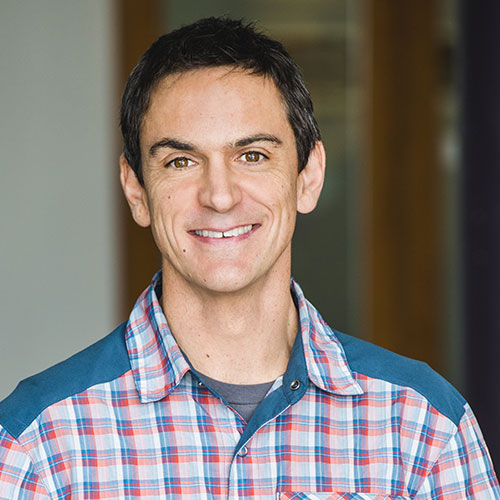